Apple launched their new flagship phones last week - iPhone 7 and 7 Plus on September 7th. Fans are already lined up in front of Apple stores waiting for September 16th when first iPhones arrive in stores. Reports say that one fan started waiting in front of an Apple Store on August 25th, two weeks before the iPhone 7 was officially launched. 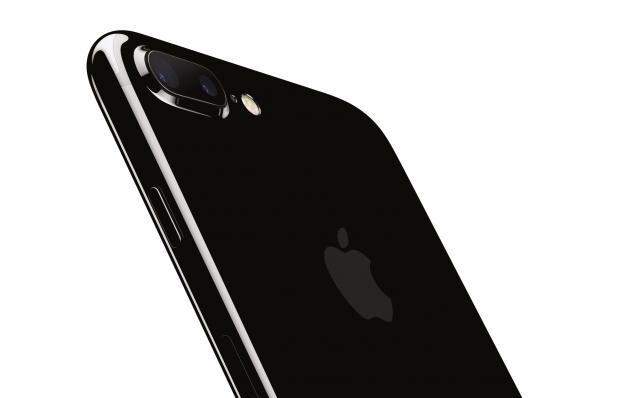 But for those who are having second thoughts about the new iPhone, we decided to take a closer look at what improvements the iPhone 7 brings, and we asked an expert his opinion.

The iPhone 7 critics will point out that the new iPhone doesn't have a headphone jack, and to be honest, Apple haven't really given any good alternatives, which may happen next year. Also, the iPhone 7 and 7 Plus are marked IP67, not IP68, which means they are splash proof but not submersible. If you take a closer look at Apple's ad, you will also notice (if you don't blink) a warning saying: "Water resistance IP67 under IEC standard 60529. Liquid damage not covered under warranty". So, if your iPhone 7 dies from water damage, Apple will not replace it.

Taking all of that into consideration, the new iPhone is still a great phone. The new dual camera on iPhone 7 Plus is great for outdoor photography, iOS 10 will run better on it than any other phone, a better display is always good to have, and the new processor is much faster compared to the previous generation.

Patrick Moorhead, President and Principal Analyst at Moor Insights & Strategy, ran some tests on the iPhone 7 Plus which show major improvements compared to the iPhone 6s Plus.

The benchmarks he posted, shown below, validate many of Apple's performance claims for the A10 Fusion chip inside the iPhone 7 and show the significant performance improvements made to the new processor.

He also expressed that some benchmarks simply didn't run or often crashed, which says that not all software is quite ready for the A10 Fusion chip or iOS10, it's hard to know which at this point.

Basemark OS II. iPhone 7 Plus versus iPhone 6s Plus. 25% improvement. Graphics up 45%. pic.twitter.com/wzJjE6ckub

Mr. Moorhead explained for TweakTown that upgrading to iPhone 7 is a logical decision for the iPhone 5s or iPhone 6 users because it is "a completely different phone".

"For the iPhone 6s buyers, I recommend they upgrade to the 7 if they want a dramatically improved camera experience or want the most responsive iPhone experience. Apple dramatically upgraded their camera and SoC in the iPhone 7", he concluded.