Co-creator of Blizzard Entertainment's Diablo, Warcraft, and Starcraft franchises Chris Metzen has retired at age 42. Starting his career as an animator and artist at the then-startup company, he rose the ranks and eventually found himself the senior vice president of story and franchise development. 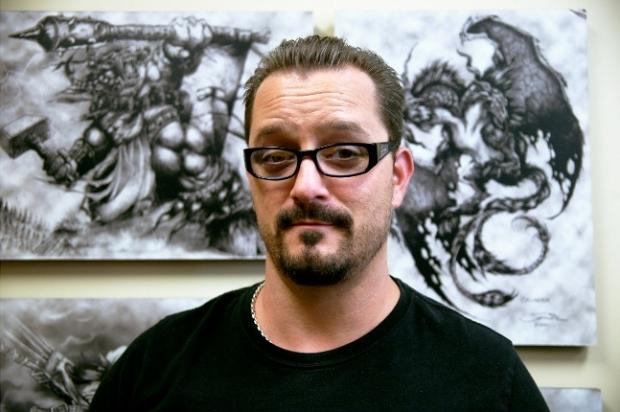 Metzen says his decision was motivated by a desire to spend more time with his family, including his newborn baby. In a farewell forum post on Battle.net, he speaks fondly of his 22-year history with Blizzard, describing it as "the time of my life" and says his fellow employees were a "second family" (complete with all the ups and downs).