Team Ninja's hard-as-nails action survival game NiOh will launch in February of next year on PS4...but the studio has no plans to bring the game to PC. 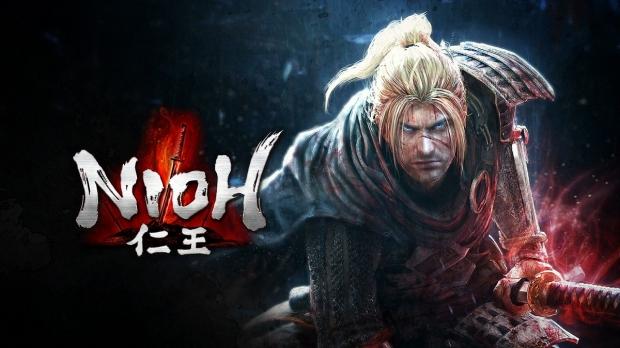 At Sony's pre-Tokyo Game Show 2016 extravaganza, Team Ninja finally revealed a concrete release date for their celebrated sadistic samurai slasher NiOh. Sadly the game won't be launching in 2016, and Koei Tecmo has announced that NiOh will instead launch on February 9, 2017 exclusively to the PS4.

The game itself incorporates elements from Ninja Gaiden and Dark Souls while mingling feudal Japan into the mix for some Japanese mythology and mysticism, providing an interesting--if not extremely difficult--mix of gameplay mechanics. After trying out NiOh's early alpha and demo test, I can say without a doubt the game has staggering potential to become one of strongest PS4 exclusives available today: the swordplay is extremely satisfying, and you have a huge array of RPG upgrades and weapons to choose from--all of which have different stances and functions in battle.

Team Ninja didn't mention PS4 Pro support for NiOh, but I wouldn't rule it out. Check below for a trailer and some awesome screenshots. 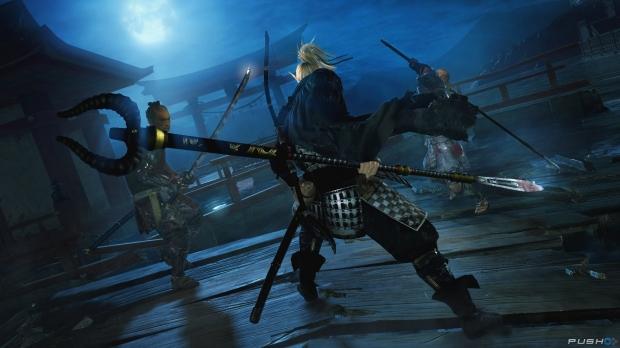 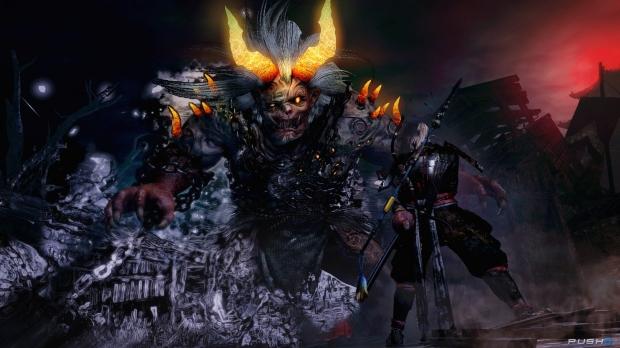 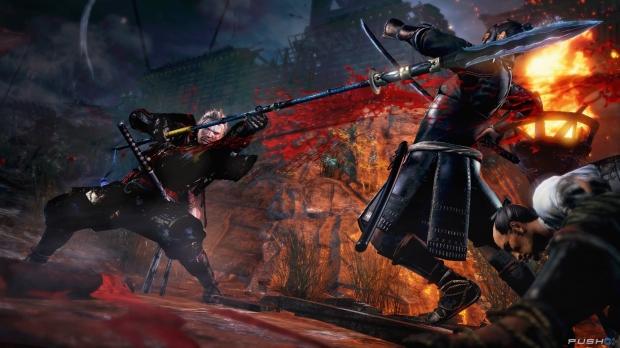 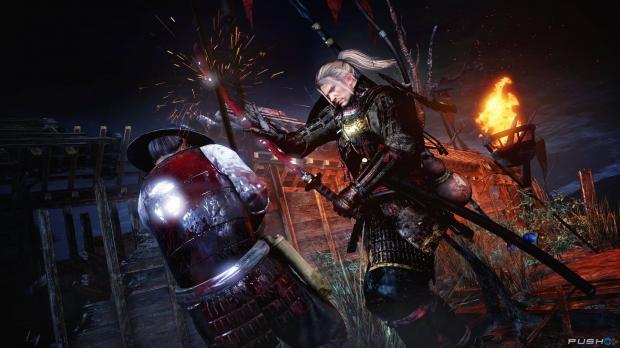 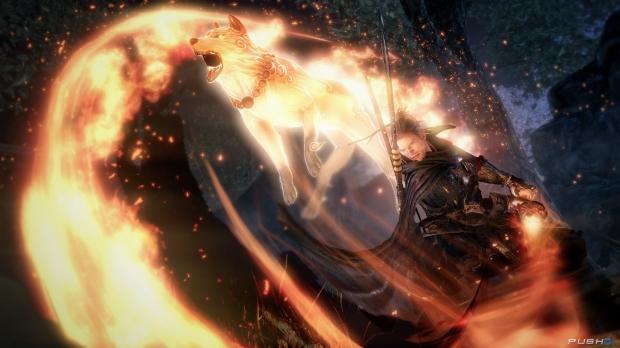