Samsung has just exited the printer business, selling its printer division to HP for $1.05 billion, where HP says the purchase is intended to "disrupt and reinvent" the $55 billion printing industry, something that "hasn't innovated in decades". 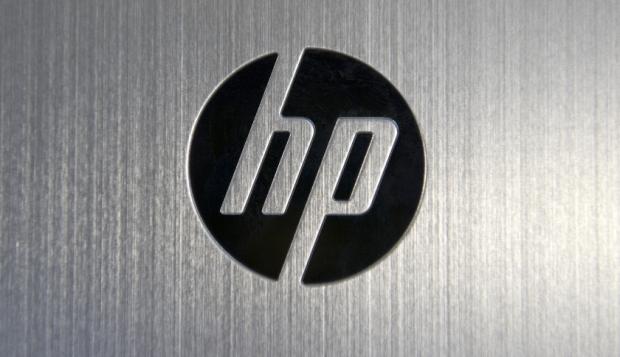 HP said in a statement: "Copiers are outdated, complicated machines with dozens of replaceable parts requiring inefficient service and maintenance agreements". Samsung will spin its printing business into a separate company that will be sold to HP, with 6000 employees included. Samsung will continue selling printers branded as Samsung on its home turf in South Korea, but it will source them from HP.