Sony has started detailing the various console bundles for its PS4 Slim console, with the PS4 Slim bundles including the newer, fresher console as well as the controller and usual accessories. 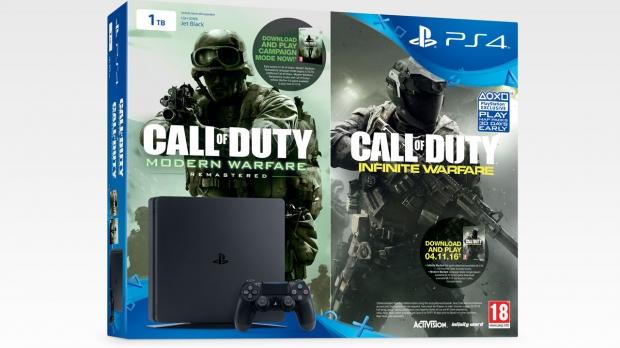 There will be various bundles available starting on September 15, where you can pick up the new PS4 Slim and Uncharted 4: A Thief's End for $300. A limited time Canada exclusive PS4 Slim bundle will see NHL 17 bundled, for the same $300 cost, while Europeans will have various options to choose from.

Sony will also have a Watch Dogs 2 bundle on November 15, which will include the 1TB PS4 Slim, the original Watch Dogs, and Watch Dogs 2.