Microsoft continues to entertain its customers with their Backwards Compatibility Program for Xbox One. Another three classic Xbox 360 games have been announced to join the already established program. 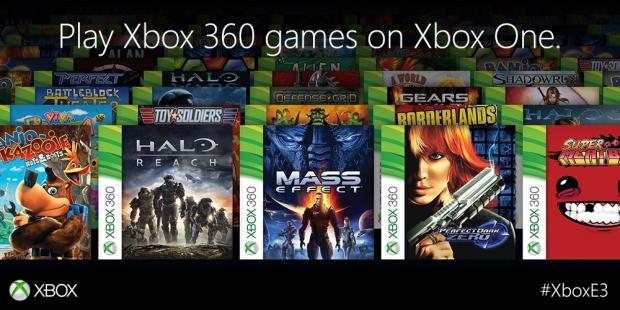 The addition will see that the tally is now at 230, Xbox 360 games in which Microsoft have provided the compatibility for. With what's been provided so far, Microsoft is nailing their compatible program and keeping the retro classics alive.