I really think the marketing behind Terminator: Genisys could've used this to better effect, but Kate Mara's upcoming movie, Morgan, has a new trailer released that was made by AI. Yes, you read that right - an artificial intelligence made the trailer you're about to watch.

Morgan is a story of a corporate risk management consultant who has to decide whether to end the 'life' of an AI being, with the studio apporoaching IBM to see if they could use Watson to make the scariest promotional video it could. IBM's team then allowed Watson to create a trailer to Morgan after watching the footage, using its computer-powered logic, algorithms and math to make the trailer.

The IBM research time had Watson analyze 100 classic horror movies, closely looking at each scene for consistencies and triggers that lead to the scarier parts of the movies. There was a visual analysis of what was happening on screen, and a separate audio analysis of what was being said, or the reaction sounds actors made.

Watson analyzed all of the films, which it used to craft the trailer to Morgan, with the AI using moments from the movie that the human editors hadn't used. The team will investigate how AI defines fear from the work Watson put into the trailer, going into the future.

As for Morgan, it's out today - September 2. 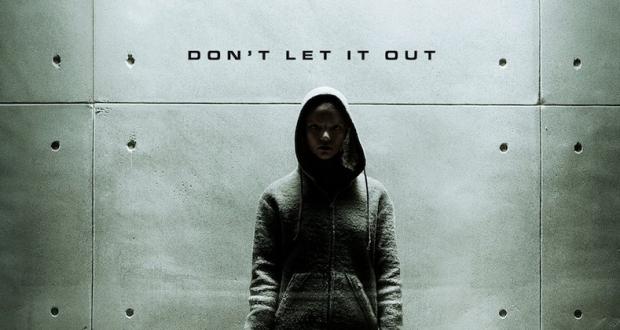