IFA 2016 - Today at a special separate press conference at IFA 2016 Samsung announced and launched their new Galaxy Gear S3 smart watch. This smart watch is supposed to be a culmination of all of Samsung's learnings over the last 7 generations of making smart watches and as a result comes in two models. 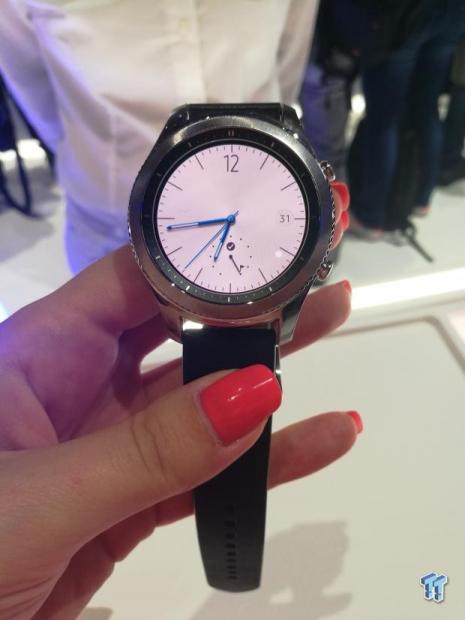 The classic model is more geared towards fashion, style and looks while the Frontier is more aimed at active individuals with a more rugged look, style and features. The Frontier is the most capable of the two watches with built-in GPS capability and even LTE connectivity for a truly untethered wearable experience.

Pricing and availability are still oddly unknown, but sometimes that's how Samsung does things. I would expect these watches to sell anywhere from $0 to $500 depending on the model and features available.