Maybe you like to play games all at once instead of in chunks or maybe you're just a cheapskate. Either way, The Witcher 3: Game of the Year Edition launches today with all DLC in tow, including two huge expansions, all-in-one neat package and for about $50.

As I've mentioned before, even just the vanilla game contains an enormous amount of content even by RPG standards, so if you decide to pick it up, you're getting a ridiculous amount of playtime (roughly 150 hours) for your dough, and with no real filler either. Oh, and many don't hesitate to say it's the best game of all time, period, so that helps.

The Witcher 3: Game of the Year Edition is available now via GOG. 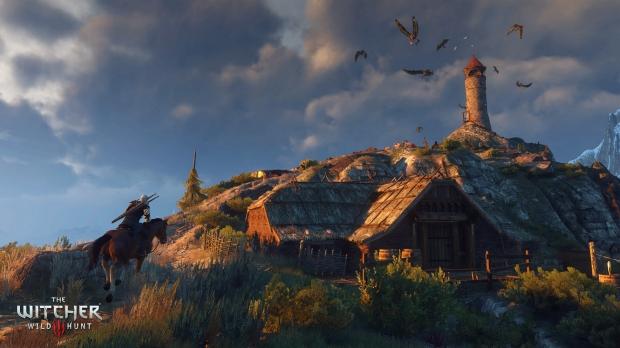