No Man's Sky sales might be tanking in both the US and in the UK, but there are mods out that improve some of the weaker aspects of the game. LowFlight can be downloaded here.

LowFlight is a free mod for No Man's Sky that provides a few new and improved features, such as the ability to travel underwater, and it provides a greater range of movement within your starship. LowFlight developer Hytek says there are three parts of the mod: "It lets starships get low to the ground and go underwater, as well as allowing pilots to look in any direction while in the cockpit. These are all much unlike the base No Man's Sky, where the starship is forced to land when it drops below a certain altitude; flying underwater is completely out of bounds too," reports Polygon.

Ships will continue to take damage if you crash into the terrain, so don't think that the LowFlight mod will save you, but there are gamers who are saying that LowFlight is a major game-changer for No Man's Sky, which is saying a lot considering how broken and unfulfilling the game is to most people. To see our take on the procedural space sim, check out our official No Man's Sky review. 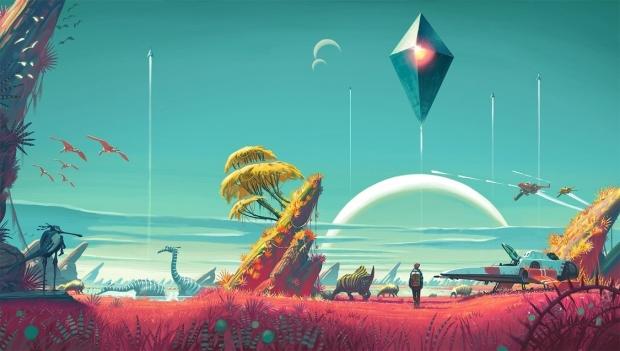