The mess that is No Man's Sky continues to find its way into the headlines, this time with sales in the UK plummeting by 81% in its second week on the market. The game has taken a 78% decline in sales in the US recently, too. 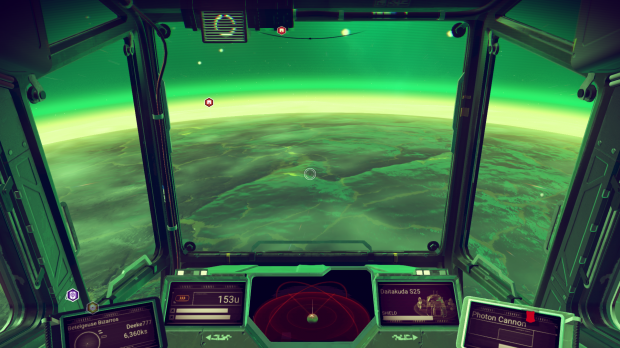 No Man's Sky has been replaced by F1 2016 in the UK Charts, with F1 2016's first week sales down by around 32% compared to F1 2015. Keep in mind that the UK Charts only track the games that are sold at retail, and not digital sales. So, this would be mostly the PS4 version of the game, which is still pretty big considering Sony was pushing it pre-release. See what we thought of No Man's Sky in our official review. As for the top 10 games in the UK right now, here's the list: