Flash's swift decline is imminent, as Google is preparing to block all content that uses the software in its Chrome browser. Larger Flash content has been blocked in the popular browser for awhile now, Google is extending its coverage to the smaller stuff too. Tacking platforms and page analytics are among that, and can slow down browsing and drain battery just the same. 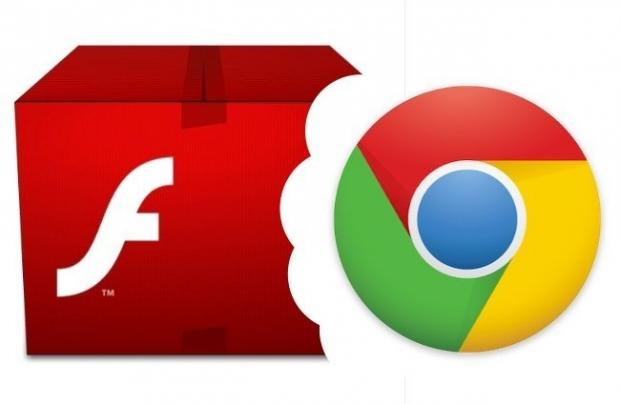 It's taken awhile to provide coverage for small Flash elements because until recently, there was no way to detect them.

Google isn't taking a hard stance on Flash quite yet though: if you want to enable Flash objects on a given page (like Twitch and Facebook, which require it), you'll still be able to. Eventually, such an option won't exist.

The company's decision is part of a wider trend to move on to HTML5 on a grand scale: Firefox just went click-to-play for Flash content and will block it entirely next year, while Edge just implemented click-to-play for non-essential Flash elements. In short, expect the plug-in and its various implementations to be all but dead before long, much like your old friend Quicktime.