To celebrate this week's release of The Boss on Blu-ray and DVD, we have ten Blu-ray copies to give away thanks to our friends at Universal Sony Home Entertainment. 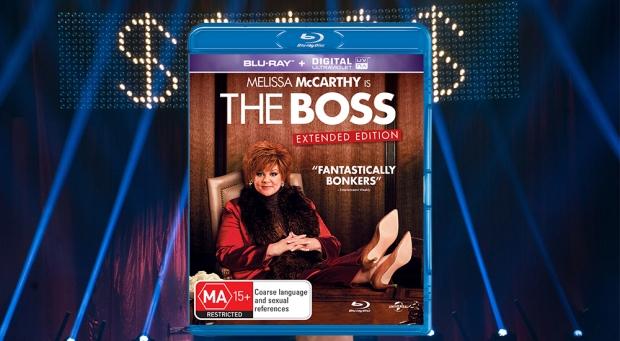 Watch your assets. Academy Award-nominated star Melissa McCarthy (Bridesmaids) headlines The Boss as a titan of industry who is sent to prison after she's caught for insider trading. When she emerges ready to rebrand herself as America's latest sweetheart, not everyone she screwed over is so quick to forgive and forget.

If you were the boss in your workplace, what would you change and why?

The Boss is available on Blu-ray and DVD at Australian retailers from August 11.