When No Man's Sky releases this Tuesday, it won't technically be complete: Hello Games' Sean Murray promises to continue evolving their interstellar space sim with major free content updates--the first of which will be the game's beefy day one update. 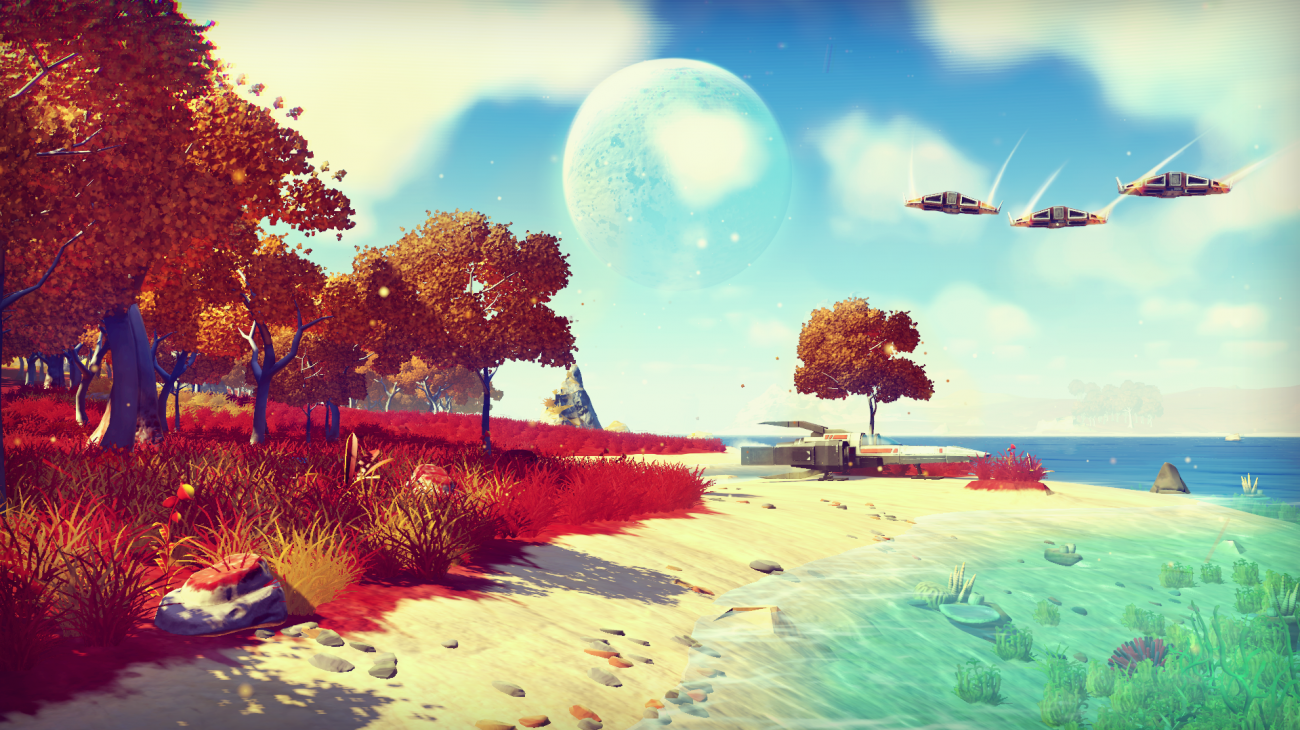 Hello Games just dropped a massive news update on No Man's Sky's expansive day one update, revealing just how much the update changes the game. The infamous Atlas Stones exploit has been fixed, so don't expect to fly to the center of the universe in 40 hours, and they've even adjusted the ugly texture pop-ins I complained about. Check here for a list of known bugs in the unpatched pre-release version, most of which have been now fixed. The day one patch will be available on Monday, August 8 when PS4 press review copies are sent out. We have a list of patch notes below.

Murray also reveals that this is just the first No Man's Sky update, and the studio will release a bunch of patches to add in future content and fixes--all of which the studio plans to offer for free. "Hello Games will continually update No Man's Sky this way. This is the first of many," he said in the update.

The next update, Murray teases, will let gamers build their own personal bases, possible in space and on planets: "Next up we're adding the ability to build bases and own giant space freighters. Temporal AA and my new cloud rendering tech should be coming soon too. It will really change the game again, and enhance it visually."

With this day one update, Hello Games has made all of No Man's Sky's leaked footage and pre-release info completely obsolete and null and void. Murray and his team have been working on this expansive update ever since the game went gold back in July, so it's been a good month.

"This universe we've built is a pretty large canvas, we've got a lot of ideas. This is the type of game we want to be."

The Hello Games boss shed light on how the new update will affect gamers who already have copies.

We reported that Hello Games would wipe the servers and the new update would make previous saves incompatible, but Murray says that players will be able to decide if their saves or wiped or not.

"If you had an early copy somehow, your save game will technically work post update, but you will miss out on new content and experiences if you don't delete your save before updating. We highly recommend deleting your save if you have played before updating your game (we won't do this in future, but it's a day zero update)."

Basically, the early copies are a different game than the patched version--which is something I expected all along. Murray confirms that the No Man's Sky servers will be wiped twice: once on Sunday in preparation for press reviewers, and then again on Monday to prepare for the game's launch on the next day. 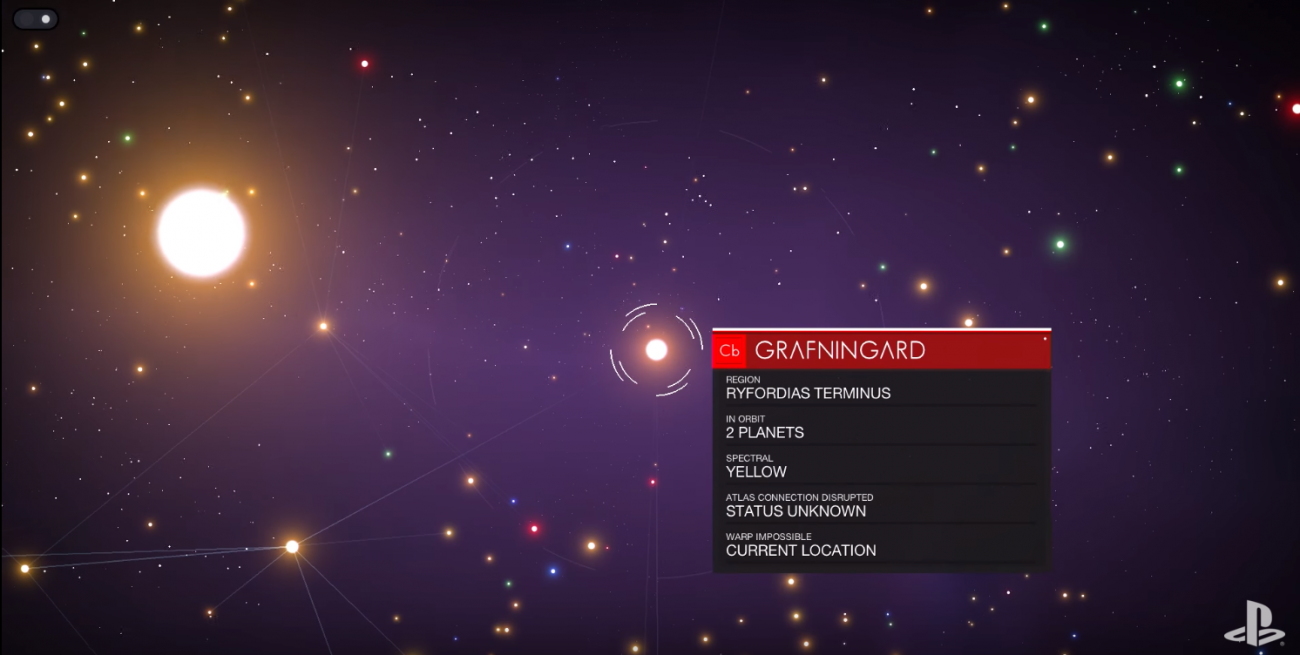 Spoiler warning! If you want to keep No Man's Sky a surprise, don't read the following patch notes!

Check below for a huge list of changes that the new day one patch adds. As you can see it's no small feat, and it fixes a lot of the bugs and glitches we reported on last week: