HTC has its Vive headset priced at $799, which isn't too bad considering the high-res display, room scale technology, and the two controllers included. But, HTC China President, Alvil Wang Graylin, has fired some warning shots over to Sony about the PlayStation VR. 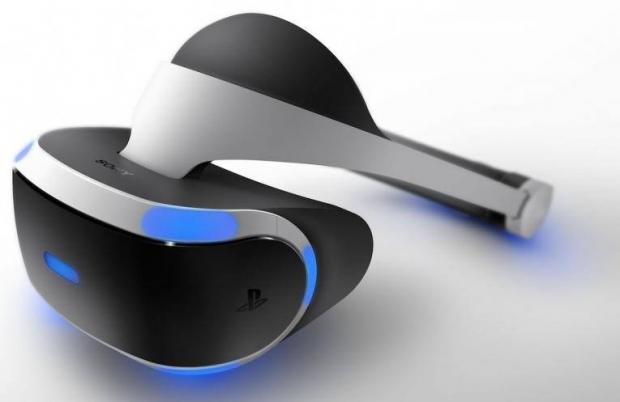 VR Focus reports from a Spanish blog that Graylin, the head of the Chinese VR division of HTC said: "The price set by Sony for PlayStation VR, 399 euros, may seem economical for users but is misleading". What does Graylin mean? Well, the base price of the PlayStation VR only includes the HMD itself, and not the PS4 camera or the PlayStation Move. Some retailers will do bundles, but Sony itself isn't for its $399 price.