Final Fantasy XV will have a season pass that unlocks access to six pieces of DLC content, three of which will be story-based. 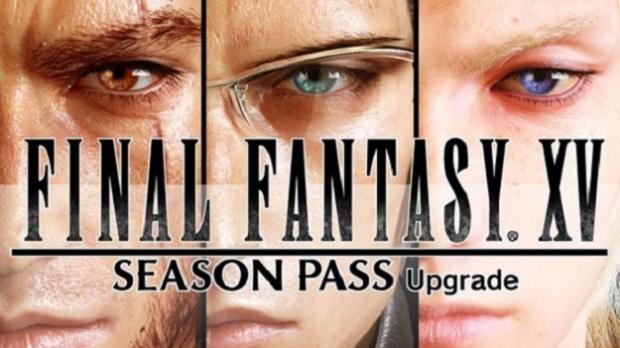 According to Gematsu, who spotted a listing on the JP PlayStation Store, Final Fantasy XV's illustrious season pass will cost $25 includes three story-based episodes that possibly explore the backstory of the game's party members: Ignis, Prompto, and Gladiolus. Considering FF15 already tells the story of Noctis, the player character, it stands to reason Square Enix would love an opportunity to flesh out the other party members. Sony has since taken down the listing.

So far the season pass isn't available for purchase on its own; you have to buy the $84.99 Digital Premium Edition (DLC + main game) or grab the Season Pass Upgrade, which is only available to those who have already pre-ordered the game on PSN. The six DLC packs are as follows:

In case you're groaning about Final Fantasy XV having a season pass, game director Hajime Tabata confirmed DLC for the game back at E3 2016:

"Looking at the DLC plan, there is a lot of stuff I myself am excited to play and give to fans, but right now isn't the right moment to release those details. There will be additional story content, costumes, as well as things that don't fall into those categories that fans will be excited to see. I know we've showcased some of our PlayStation VR demos this E3, and those are some things we're planning to implement and provide as DLC experiences. But obviously, we're working towards getting this game out on September 30, so most of the priorities are on the main game. Only specific core members are working on the DLC right now."

Final Fantasy XV launches worldwide on September 30, 2016 on PS4 and Xbox One.