During a gathering of people in a Polish meadow, Pope Francis challenged hundreds of thousands of young people should not be a "couch potato" who plays video games and uses an electronic device like a PC, tablet or console - and instead, "social activism and politics to create a more just world", reports Mashable. 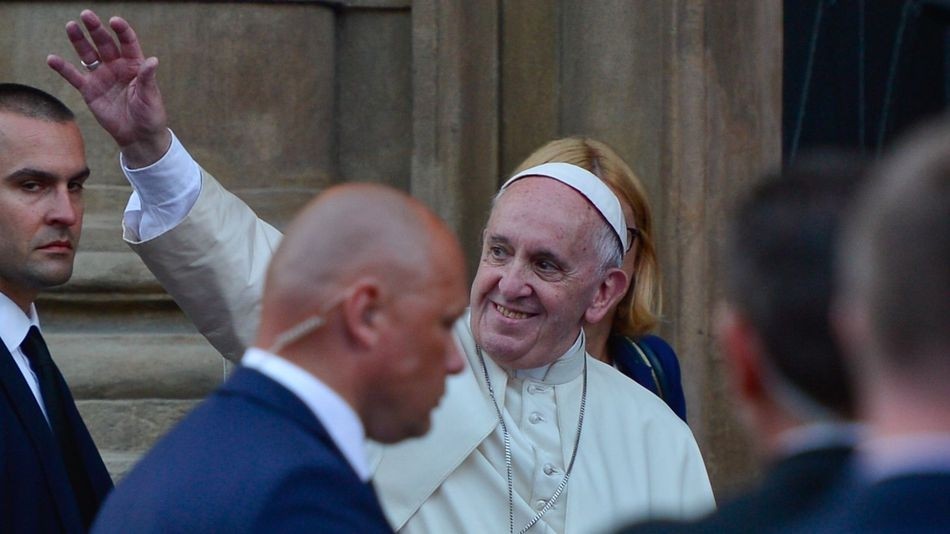 The 79-year-old pope who has obviously never enjoyed a few games of Battlefield, CS:GO, Pokemon GO or League of Legends said: "Dear young people, we didn't come into this world to 'vegetate,' to take it easy, to make our lives a comfortable sofa to fall asleep on. No, we came for another reason: To leave a mark" to a crowd that Polish media said was over 1 million people.

Pope Francis came out bashing the escapism and consumerism that technology isolates people, with Francis saying Jesus is the "Lord of risk ... not the Lord of comfort, security and ease. Following Jesus demands a good dose of courage, a readiness to trade in the sofa for a pair of walking shoes and to set out on new and uncharted paths". Francis doesn't want you to play games, he wants you to sit on blankets and make their mark in the world by becoming engaged "politicians, thinkers, social activists" and to not help the world economy that is "inspired by solidarity".

So... uh, Francis - I've got the HTC Vive and plenty of gaming PCs around - I cordially invite you to my home here in Australia, for some video game fun to see that it actually benefits a far, far larger amount of people than it harms, or holds back. It units millions upon millions of gamers in ways that is physically not possible, and if it was - they don't have the thousands of dollars to fly overseas to see them every day - versus chatting on your smartphone, or playing a game online with them.

I'll put on the best Australian barbeque, and we can enjoy some nice cold beers playing some Overwatch - and then I want you to try VR, k?