Starting life as a stand-alone feature, 'Kong Skull Island' has evolved to take place in a much wider monster universe, which is set to continue with 'Godzilla 2' in 2018, before leading up to 'Godzilla VS Kong' in 2020, with the promise of other characters from Toho's Godzilla universe, including Rodan, Mothra and King Ghidora set to make future appearances. 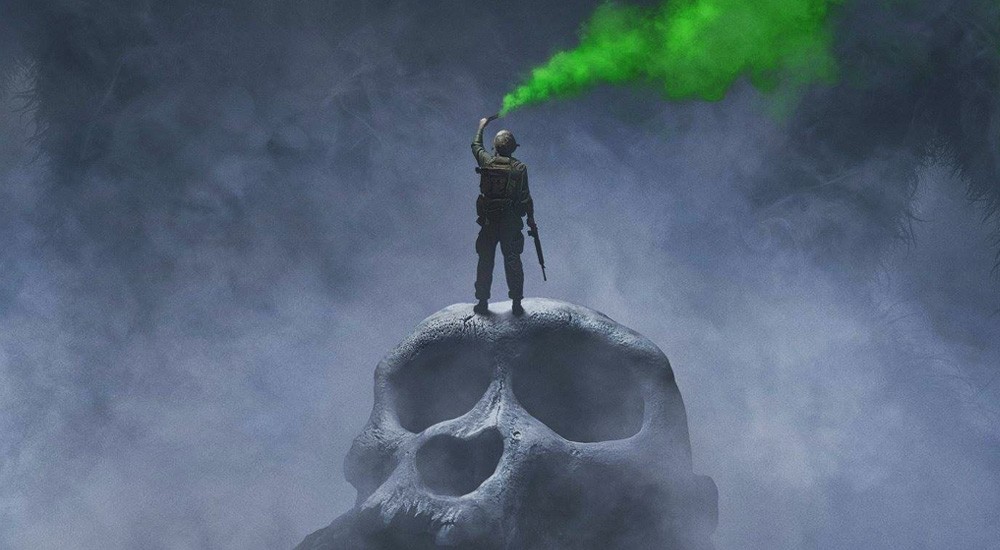