Battlefield 1 is already looking like one of the best-looking games to be released in 2016, but it looks washed out - unfortunately, that's what war probably looked like back 100 years ago, and that's the look DICE went for.

YouTuber 'jackfrags' has released a new video from the Battlefield 1 closed alpha phase, with some color correction applied using the BF1 Cinematic Tools released by Hatti Watti. Color correction was used, and the HUD was completely removed - providing an amazing look at a custom Battlefield 1.

Let's hope that DICE have seen this, and provide an option for the more colorful, HUD-less Battlefield 1 when it launches later this year. Remember to watch the video in 4K 60FPS, as it's truly glorious. 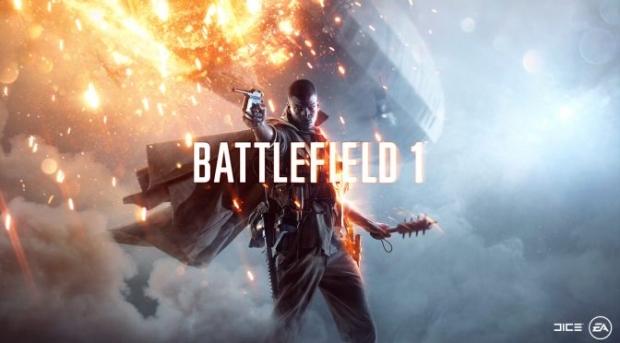