Telltale Games has revealed that its new Batman series adaptation will launch in August, and a physical retail version will be sold in stores. 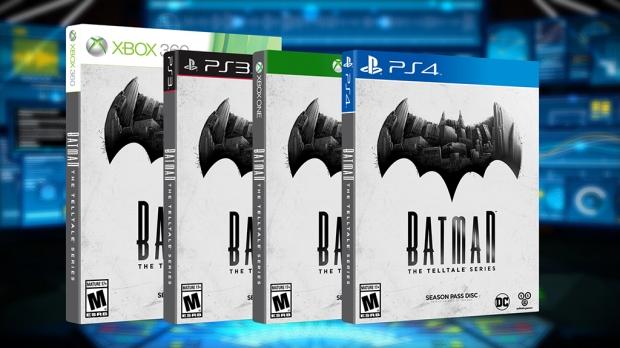 The first chapter of Telltale's anticipated five-part Batman game series will release digitally in August, with a disc-based "season pass disc" launching on September 13 on current and last-gen consoles. No PC physical SKU was spotted. The physical version will come with the first Batman episode baked-in and unlocks digital access to all four future episodes for free. No pricing for the physical versions has been announced, but we're guessing it'll be $49.99 or so.

The studio plans to announce the official release date next week alongside a world premiere trailer for the Caped Crusader's new adventure. Attendees of the San Diego Comic-Con will be able to see the world premiere trailer on July 23 with a special on-stage screening accompanied by Batman voice actor Troy Baker. If you're heading to SDCC and want in on the event, be sure to email Telltale Games at this address telltale_batman_sdcc@telltalegames.com and let them know.

Batman - The Telltale Series drops in August on PS4, Xbox One, PS3, Xbox 360, PC and Mac. Check out a few screenshots of the "moody comic-book adaptation" below. 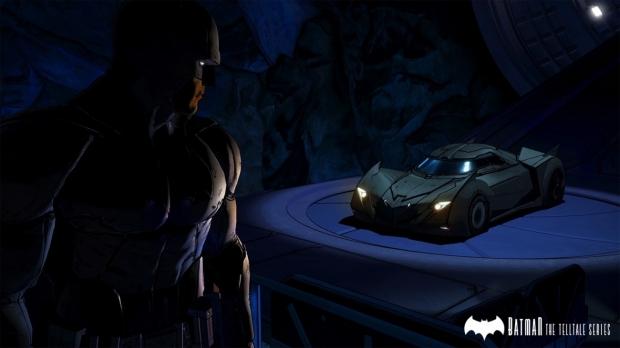 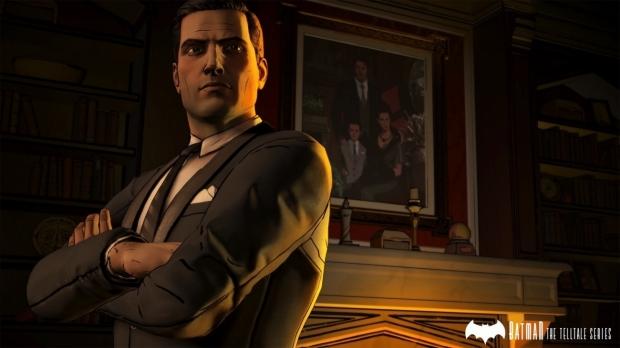 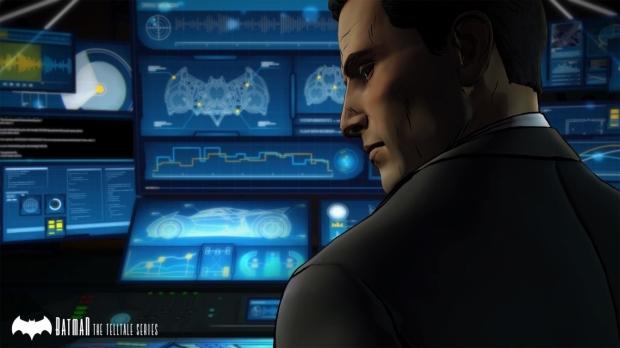 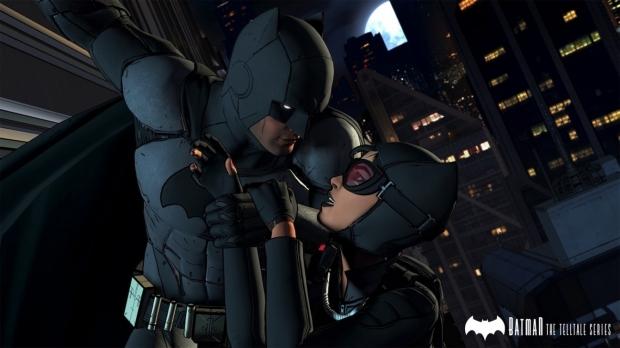