Many gamers are enjoying the closed alpha of Battlefield 1, where many new details are being discovered on EA DICE's next-gen first-person shooter.

One of the big surprises is that Battlefield 1 has an FOV slider on the PS4 and Xbox One, which comes as a surprise. Why? Because increasing the field of view means the game is rendering more graphics than the lower FOV, which can reduce performance - especially on underpowered consoles. But with DICE implementing the FOV slider in the closed alpha, it means the performance is there to keep it.

Yesterday we reported on another video which saw Battlefield 1 being compared on the PC with Ultra graphics settings, and on the PS4 and Xbox One where the Xbox One version of the game was a blurry mess. 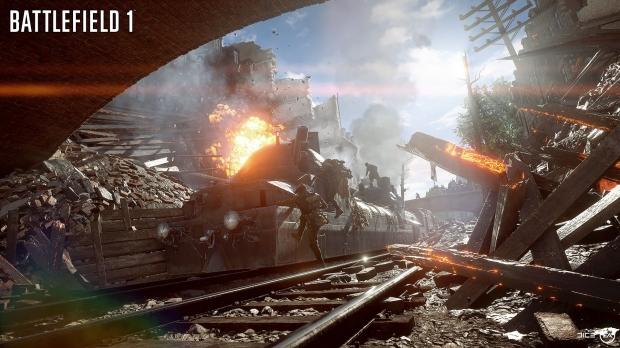