To celebrate this week's release of '10 Cloverfield Lane' on Blu-ray and DVD, we have fifteen Blu-ray copies to give away thanks to our friends at Universal Sony Pictures Home Entertainment. 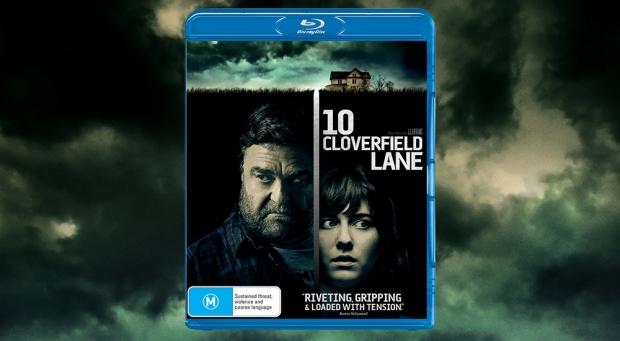 Soon after leaving her fiancé Michelle is involved in a car accident. She awakens to find herself sharing an underground bunker with Howard and Emmett. Has she been saved from an apocalyptical event as Howard & Emmett tell her or are there other motives for her being held against her will?

An alien invasion is on its way to Earth, what do you do to prepare?

'10 Cloverfield Lane' is available to purchase at Australian retailers on Blu-ray and DVD from July 7th.