What better way to celebrate AMD's launch of the Radeon RX 480 than give 14 of them away? That's what AMD are doing over at Reddit, with the giveaway kicking off on 6/29 at 11AM Eastern Time. The company will host a Radeon Technologies Group AMA and the giveaway on the /r/PCMasterRace subreddit. 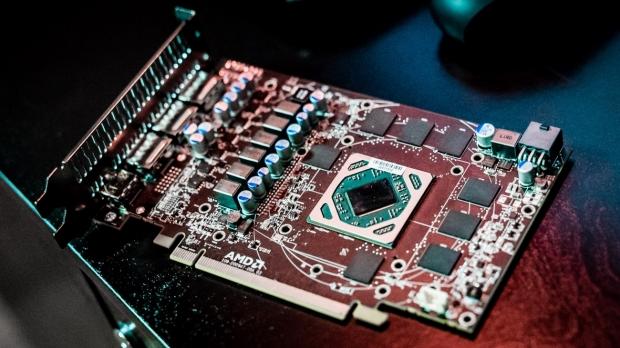 AMD's Technical Marketing boss Robert Hallock will be handling questions, but the post on Reddit says "Zen and Vega are off the table for this one, but pretty much everything else related to AMD's GPU division is fair game". AMD says there are limits of one RX 480 per winner, with the giveaway locked to just a few countries: the US, Canada, Europe, Australia and New Zealand. The AMA is obviously open to all, with the giveaway being the RX 480 8GB variant, versus the 4GB model.