It was only in December last year that Chinese giant Tencent purchased the majority stake in League of Legends, and now they're back with another acquisition - this time, it's Supercell - the developer of Clash of Clans. 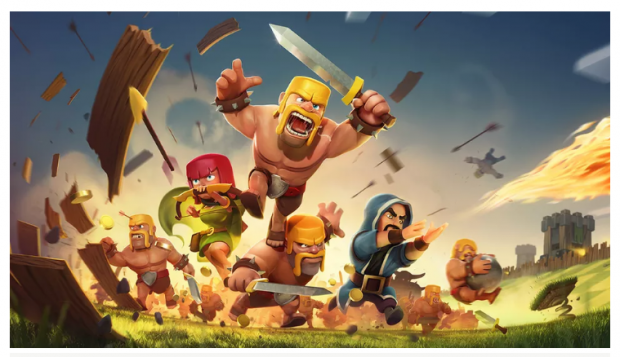 Last year, Supercell was valued at $5.25 billion, so that's a nice $3 billion in value added over a year. This $8.6 billion acquisition is a big deal, and as The Wall Street Journal said, it makes Tencent the leading company in the personal computer games industry, which is - in the words of Ron Burgundy himself - 'is kind of a big deal'.

Tencent now owns the properties including League of Legends and Clash of Clans, now with Supercell, with the acquisition including Hay Day, Clash Royale and Boom Beach. League of Legends on its own has 27 million daily players, with all of them being on the PC - while Supercell's games seeing over 100 million gamers per day on mobile devices.