While there might be a 1000-core processor in the wild, we won't see it in consumer or prosumer machines in that form, ever - at least not until the likes of Intel or AMD can hit 1000 processors on a single chip. Well, Intel is getting closer with its new Xeon Phi 7290 processor, which has 72 CPU cores. 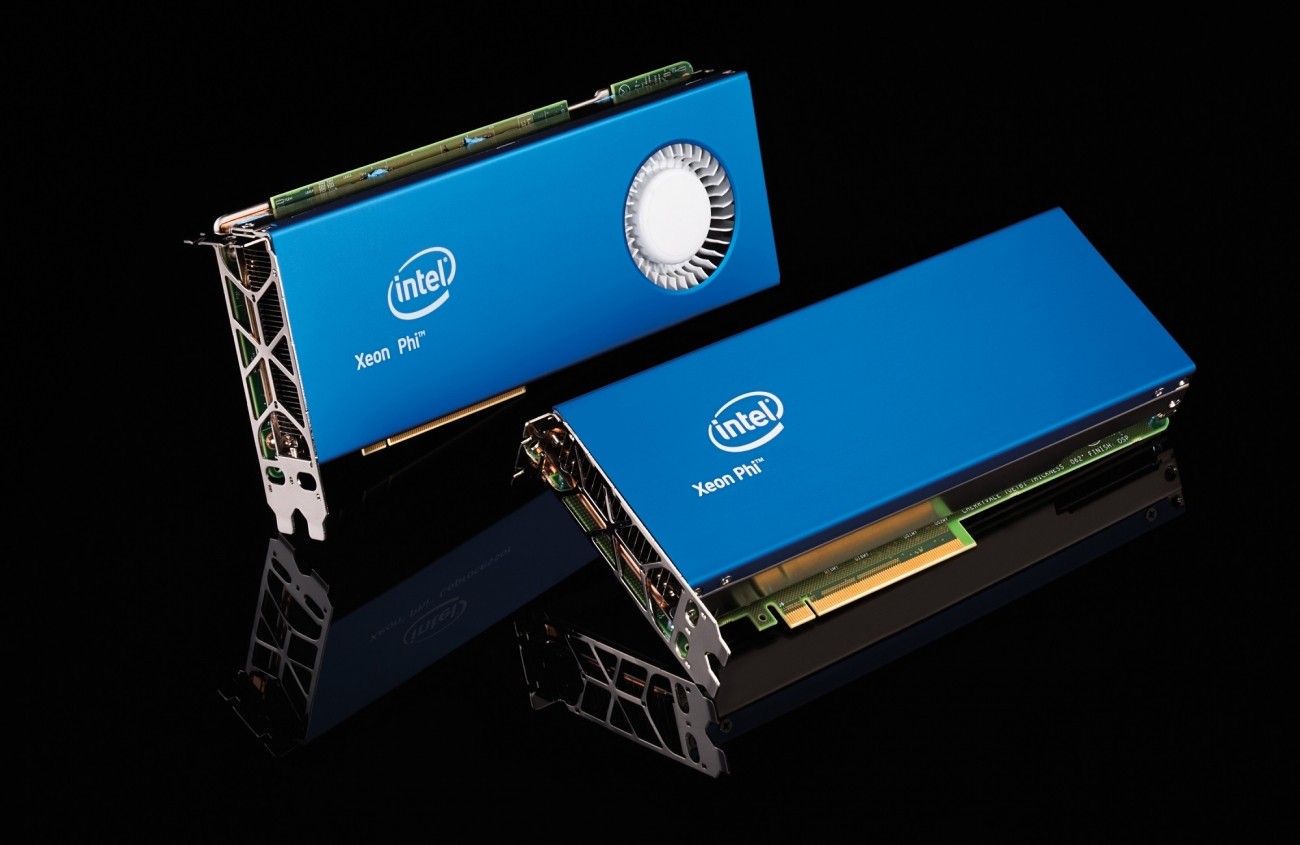 Intel's new Xeon Phi 7290 is the fastest processor the company has released, and it's also their most expensive. The new Xeon Phi 7290 has 72 processing cores at 1.5GHz each, with Intel sending them out in September, with a huge price tag of $6294. Intel's next-gen Xeon Phi 7290 doesn't rely on the PCIe bus, allowing it to handle a much higher wider variety of workloads, and configurations that aren't supported by usual accelerators.

Intel has included 16GB of HBM with 490GB/sec of memory bandwidth for applications that are memory bound, while the dual-port Intel Omni-Path Fabric makes an appearance, reducing the cost of Intel's new Xeon Phi 7290, in terms of cost, power consumption and space required. The new Xeon Phi 7290 is one of four new processors, with the new chips packaged very similar to video cards, functioning as primary processors, or co-processors - depending on the use.

As for their features, here's what Intel's new Xeon Phi processors are capable of: