E3 2016 - Capcom's zombie game Dead Rising 4 will be exclusive to Xbox One for one full year and Windows Store for 90 days, Microsoft has confirmed. After the exclusivity periods end, it may end up on PlayStation 4 and/or Steam. 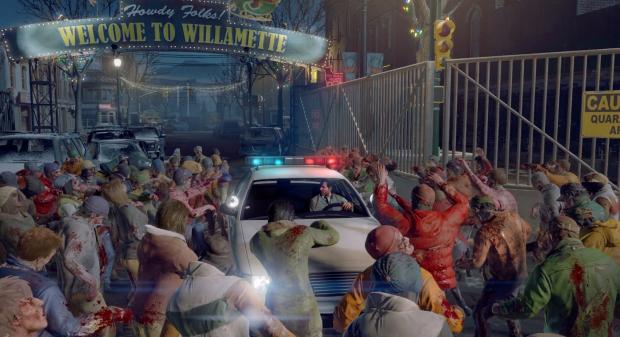 Dead Rising 3 was exclusive to Xbox One as well before releasing 10 months later on PC, while the game was permanently out of the question for PS4 owners. So in both cases, Microsoft is more lax on restrictions this time around, which should come as great news to all.

Dead Rising 4 will launch December 6 on Windows Store and Xbox One.