Unveiled earlier this week, the upcoming Xbox One S revision is set to be the cheapest 4K UHD Blu-ray player on the market, pipping the market leading Samsung player by $100. 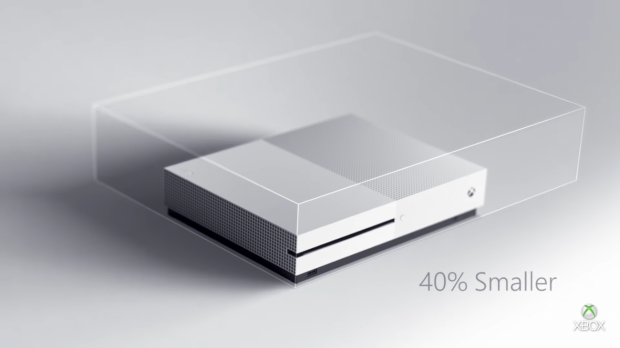