E3 2016 - A huge surprise during E3 2016 was the announcement of a new Spider-Man game exclusive to the PS4 made by Insomniac Games.

Sony teased the new Spider-Man game during its E3 2016 press conference, but then Insomniac Games official Twitter account confirmed they are indeed working on the game, exclusive to Sony's console. Insomniac took to the PlayStation Blog, where they said: "Spider-Man is one of the most iconic and well-known characters in the world, and we're thrilled to be given the responsibility to create a brand new, authentic Spider-Man story".

The developer also confirmed that Spider-Man is not based off of the new reboot of the movie, that Marvel now has huge influence in since Sony have thrown the franchise into the garbage for too long. Insomniac added: "This is a more seasoned Peter Parker who's more masterful at fighting big crime in New York City. At the same time, he's struggling to balance his absurdly chaotic personal life and career". 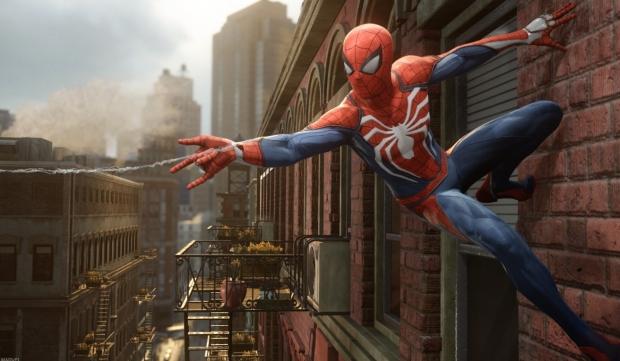