Thanks to recent leaks we already knew Dead Rising 4 was on the way, but the Xbox reveal still surprised us with its raw tenacity and...well...Frank West-ian humor. Those wacky, crazy DIY-style zombie massacre machines are back in a big new way--in the trailer we saw a crossbow that shot deadly candy canes (only Frank West could make a candy cane lethal), a zombie-catapult truck with flamethrowers on the sides, a go-cart that blasts electricity, and a triceretops helmet that shoots fire out of its mouth.

Although Dead Rising 4 takes place in the same region as the first game, it isn't a prequel or a reboot. That crazy exo-suit made an appearance too, showing just how far Capcom's new entrant goes. As with almost every new Xbox game, Dead Rising 4 will support cross-buy on Xbox One consoles and Windows 10 PCs with the new Play Anywhere initiative. 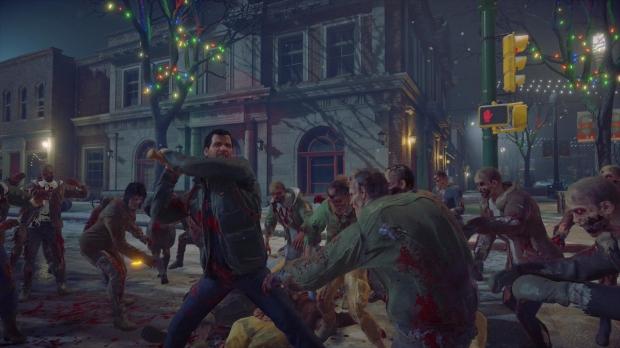 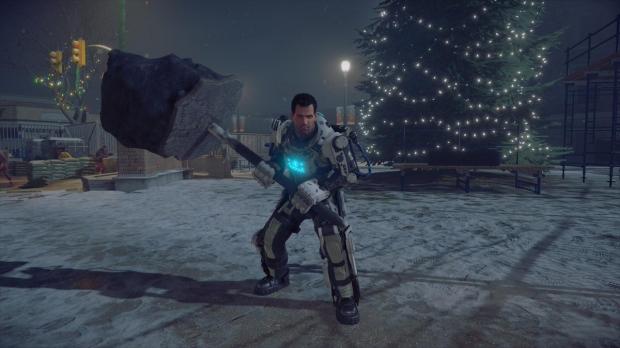 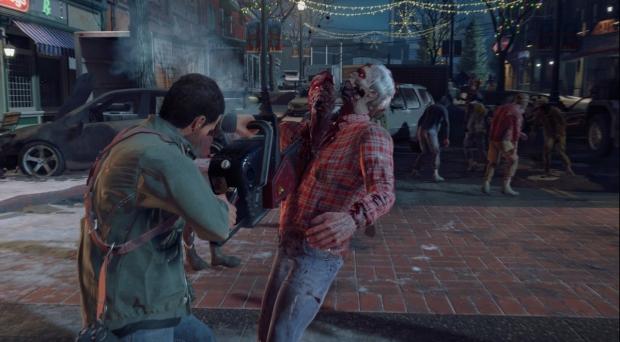