E3 2016 - The E3 2016 rush is beginning, with our first tease of Battlefield 1, we now know when the second premium DLC for Star Wars: Battlefront will launch, and now we've got a new trailer to Mafia 3.

The latest trailer for Mafia 3 is dubbed 'The Criminal Ecology' with the developers teasing the research they put into the criminal underworld, rackets and missions, and how it all blends together in the game. The mobster sandbox game is shaping up well, with a GTA-like feel, but in a mobster universe. Mafia 3 producer Denby Grace notes that the extra missions are a reward for you continuing through various parts of the game, and not a way of pushing the plot forward.

Mafia 3's design director Matthias Worch talked about the similarities between the game, and real life, saying: "We've put a lot of work into actually modelling the way the mafia operates and how it kind of seeps into the foundations of the city. There are bosses who are running different parts of the city and they all have specialties, they have these big front businesses that they're using to launder money for whatever illicit things that they need to do". 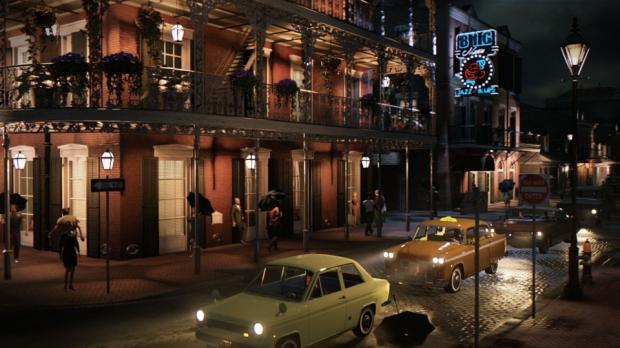