Earlier this week, Blizzard made it known Overwatch's McCree was due for a nerf and D.Va was due for a buff. Turns out the team is looking at the French femme fatale Widowmaker as well. 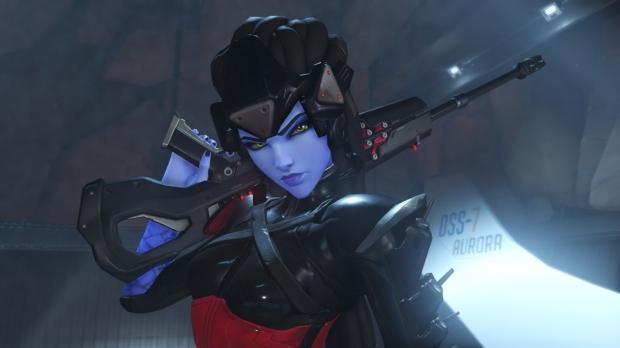 A forum post asking if the developer is considering toning her down reads, "In both pub matches and competitive play, she is by far the most dominant hero in the game. Multiple factors like too high bodyshot damage, shots that recharge too quickly, SMG that is almost as powerful as S:76's Pulse Rifle, an extremely powerful ultimate that is not clearly announced to the enemy team, etc."

Blizzard game director Jeff Kaplan then responds, "Widowmaker is on our radar. We are discussing her. We have some internal experiments going to see if we can keep her viable while lowering the frustration threshold a little bit. Right now, this is just exploration. If something more comes of it, we'll let you know."

An overpowered ultimate is the most common complaint from users, and it's a fair one: the enemy team having a wall hack against you for about 10 seconds with very little in the way of notification is pretty bonkers indeed. Some suggest simply making the notification prominent, perhaps through an audio cue your entire team can clearly hear no matter where they are.

Until a potential nerf happens though, Kaplan's comments make it clear that Widowmaker in the right hands is a great choice in any party composition that doesn't have another Widowmaker (or Hanzo), in case you had doubts.