Square Enix today announced that Kingdom Hearts HD 2.8 will release in December, and showcased a new gameplay trailer for the upcoming compilation.

The new Kingdom Hearts HD 2.8 gameplay trailer shows off Aqua, one of the original Keyblade warriors, battling against the Heartless. Aqua's adventure will be told in the all-new playable Kingdom Hearts 0.2 Birth By Sleep - A Fragmentary Passage, which acts as a direct prequel that bridges to the events of the highly anticipated Kingdom Hearts III.

"In this new trailer, experience Aqua's battle against the Heartless in KH0.2 Birth by Sleep -A Fragmentary Passage-, new HD gameplay from KH Dream Drop Distance & new scenes from KHχ Back Cover that sheds light on the mysterious Foretellers!" reads the trailer's official description.

The collection will be available in December 2016 exclusively on Sony's PlayStation 4 console. 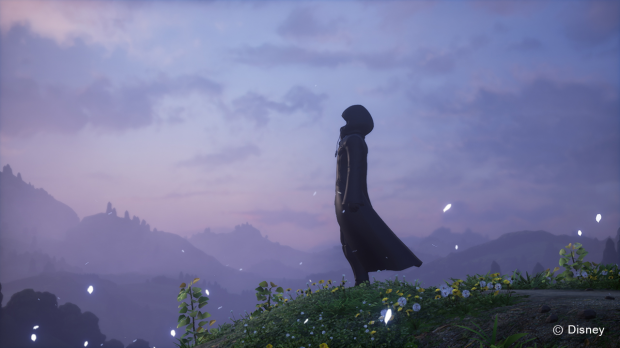 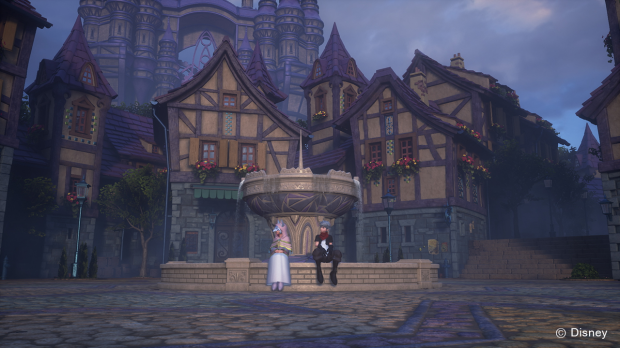 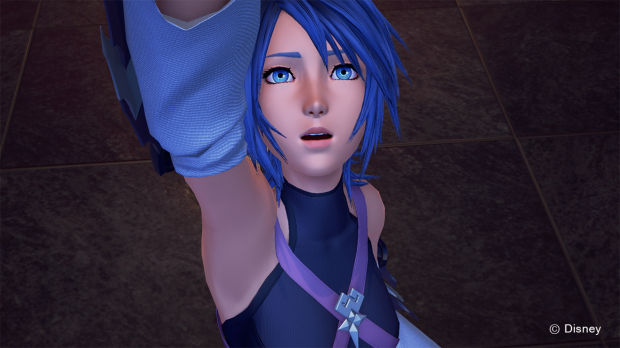 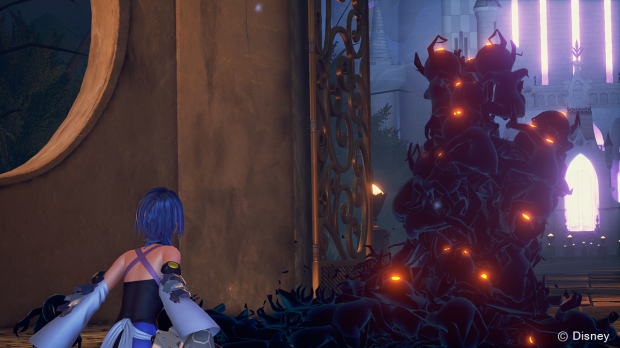 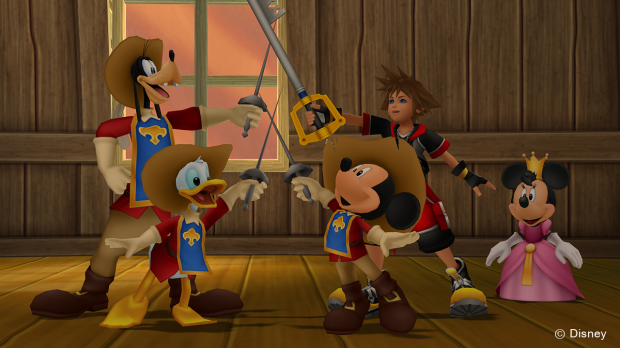 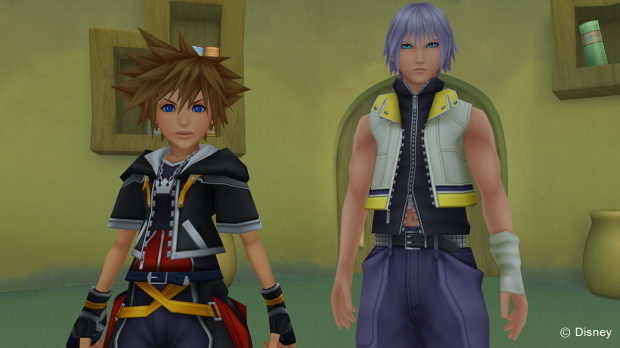