With E3 2016 right around the corner, we're finally hearing about Watch Dogs 2, with Ubisoft announcing that the world premiere trailer to Watch Dogs 2 will take place on June 8 at 9AM PDT.

Watch Dogs 2 is reportedly set in San Francisco, with Ubisoft teasing some "radical changes" compared to the first game. There'll also be DirectX 12 support which will be interesting to see, but let's hope we don't get any bullshots, with graphical downgrades post-E3 2016 tease. Ubisoft's Lional Raynaud told CVG last year: "There are flaws, obviously. We absolutely want to tackle these flaws and surprise players, and the way to tackle some of those flaws is going to be quite radical. There are parts of the game that will need to change". 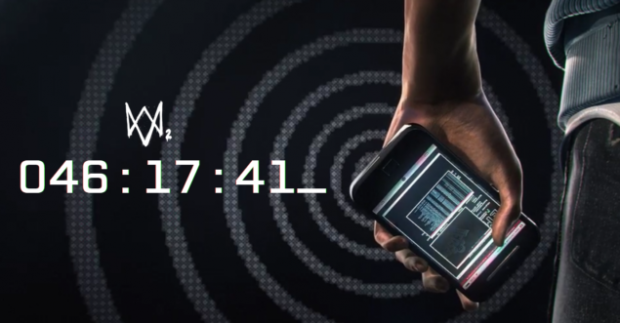