The ASUS VR headset has made a mysterious appearance at the company's Computex booth, showing off a first glimpse at the upcoming mobile-powered headset. ASUS has provided no context on the headset itself and didn't mention it at its Zenvolution reveal showcase. Despite the lack of details, we do know the ASUS VR headset will launch on the second half of 2017.

Since the headset has an apparent diagonal width of 5.7-inches, it could be powered by ASUS' newly revealed ZenFone 3 Deluxe flagship smartphone. We speculate that the ASUS-branded mobile VR headset could also be powered by Google's new Daydream VR platform.

Note the leather straps tethered to the headset, which resembles the ASUS ZenWatch smartwatch. Other features include an apparent touchpad on the right-hand side, and a knob at the top to adjust focus. ASUS has yet to officially announce the VR headset, so pricing and exact release date info are unavailable. 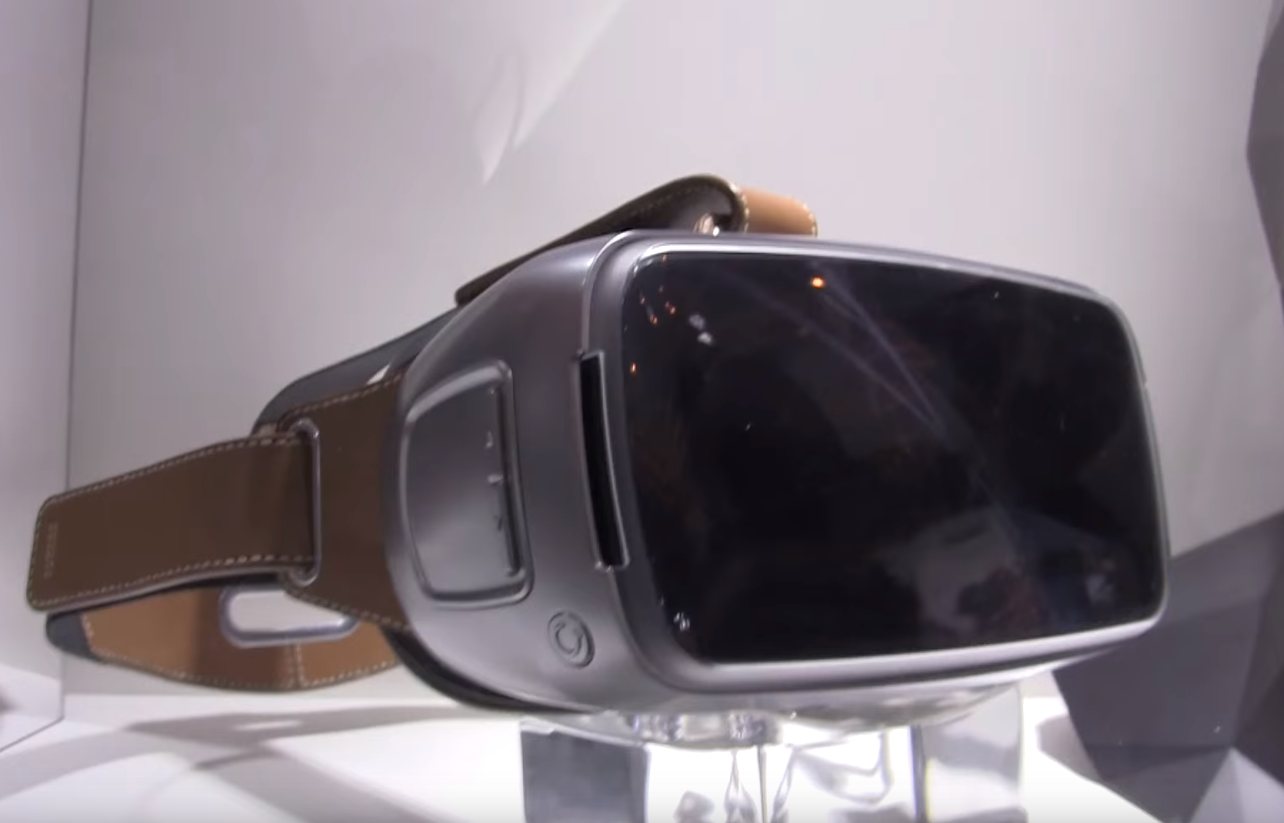