Microsoft's goal is to top 60 percent wind, solar, and hydropower energy usage in its datacenters early in the next decade, company president and chief legal officer Brad Smith reveals. 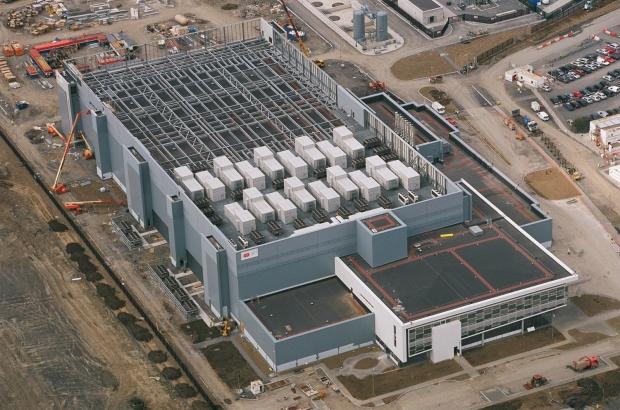 The news is especially significant because by 2025 datacenters are expected to be some of the biggest users of electrical power worldwide.