NVIDIA has officially unveiled its next-gen GeForce GTX 1080, but what will enthusiasts do without waterblocks? Never fear, BYKSI is here, with their new waterblock ready for the GP104-powered video card. 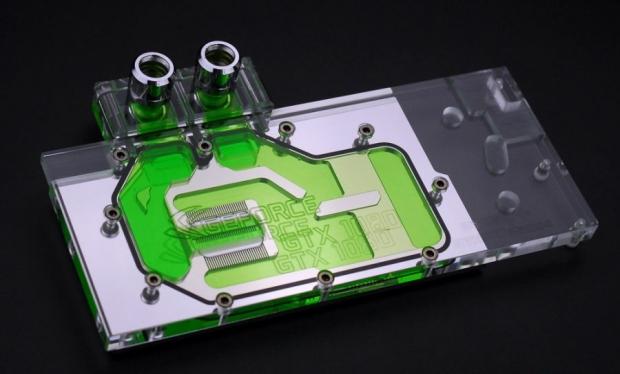 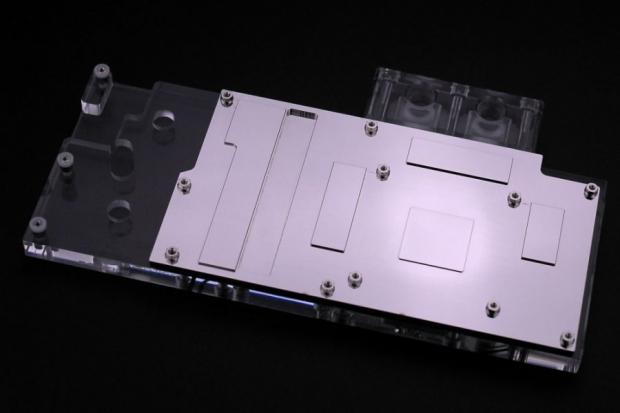 The new BYKSI N-GX1080-X waterblock isn't for sale just yet, but it'll be priced at less than $100. The company isn't known much outside of China, but they specialize in waterblocks for CPUs, GPUs and even motherboards. The official launch of the GEForce GTX 1080 kicks off on May 27, with BYKSI getting in quick so that it can be the first to market with a waterblock for NVIDIA's latest and greatest video card.