Last week it was reported WhatsApp might be on its way to Windows. Turns out that's true, as a new Windows download on the official site proves. 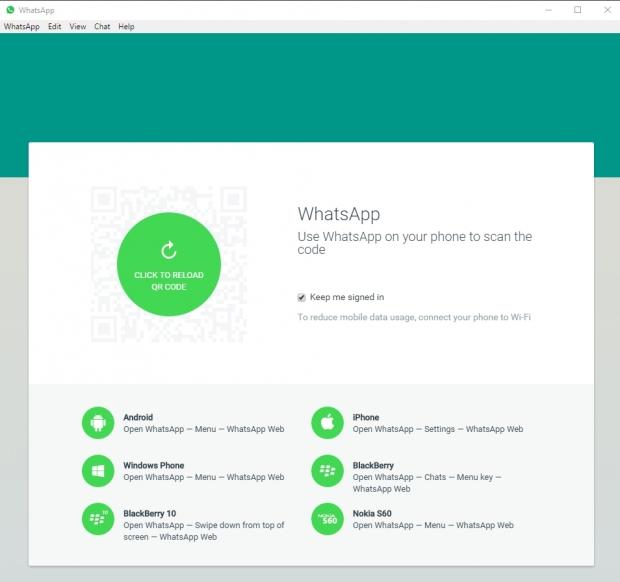 Now for the bad news. The app isn't exactly an app, but a wrapper, meaning it simply mirrors the mobile version of WhatsApp -- which is required to use the Windows version -- rather than being a native UWP app as you'd hope. It's possible WhatsApp is working on a UWP version and this is merely to tide users over; it's also possible it's done this way for security reasons.

So while no native app is disappointing, it's better than nothing, no?