DICE has just unveiled Battlefield 1 to the world, confirming the next shooter will be set in World War I...but Xbox One owners will get a jump ahead of PlayStation 4.

Battlefield 1 will be available first on Xbox One via EA Access, giving Microsoft's console an edge over PS4, but PC owners will get it early too. Lars Gustavsson revealed that Battlefield 1 will have a brutal feel to it, with deeper impact to the battles. The game will take place across an epic scale, letting players experience fierce cavalry charges in the deserts of Arabia and harsh dogfights in the skies via biplanes, with immersion chaos in the trenches.

"The battles will be intense, the physicality really brings the immersion to the battles, and allows players to turn beautiful pristine landscapes into devastated landscapes," Gustavsson said at the reveal. 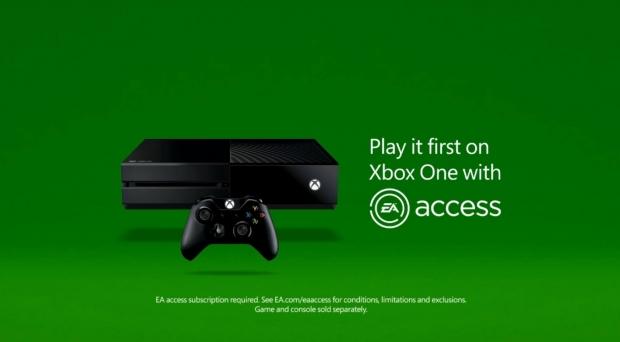