Raphael, Leonardo, Donatello, Michelangelo and Splinter return along with live action stars Megan Fox, Will Arnett and William Fichtner, 'Teenage Mutant Ninja Turtles 2' will also introduce fan-favorite characters Bebop, Rocksteady and Krang, along with the uber-villain Shredder who's back to threaten New York City once again. 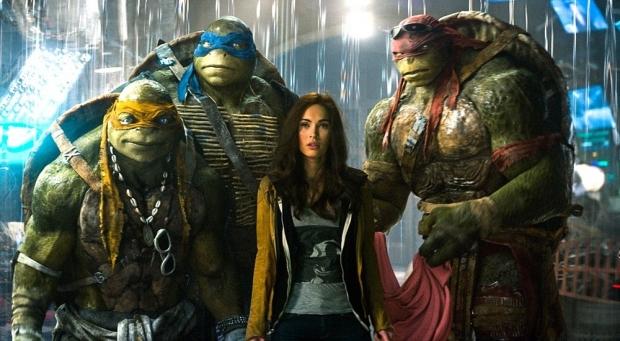 'Teenage Mutant Ninja Turtles 2: Out of the Shadows' hits cinemas worldwide in 3D, 2D and IMAX starting from May 30.