As internet data cap surcharges have become more and more impactful (some providers are now charging as much $35 per month for you to 'avoid' fees associated with usage caps), more and more customers are starting to notice and even take action. 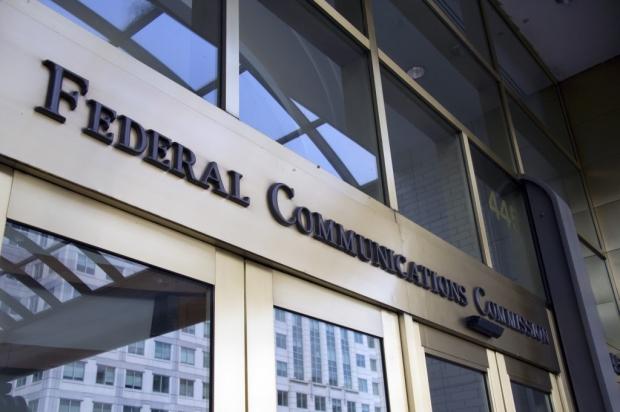 The Wall Street Journal reports data limit complaints to the Federal Communications Comission (FCC) stood at 863 in the first half of 2015 before soaring to 7,904 in the second half. More than that, some said they were canceling streaming services like Netflix, Sling TV, and Sony PlayStation Vue, which are top sources of data consumption. This year looks similar with 1,463 complaints registered as of mid-April.

While companies like Comcast publicly state caps are necessary, leaked internal documents and comments show they're quite aware that's not true, making the situation all the more absurd.

The FCC has to date taken no substantial action with the situation; with complaint levels this high, though, it's not hard to imagine them changing their tune.