John Romero has long been rumored to be working on a new game, but there's been precious little info available to actually go on aside from his confirmations. HOXAR might just be the name of that mysterious new game, if the info is sound.

That website is for a fictional company supposedly set in his new game world. The company develops immersive holodeck like experiences without the use of any sort of headset. Presumably, this is set up as a marketing stunt to help introduce us to the new, thriving world. It lends a bit of realism to the characters and is something that Romero and crew have done with past games, specifically the UAC website for Doom 3.

Unfortunately, this still doesn't give away much aside from what we might see as a start to the story of the game. It's safe to say that this technology will have some impact inside the new FPS, which it's likely to be considering that's the primary genre that he's responsible for creating. Mum has been the word up until now, but since the cat is crawling out of the bag, maybe he'll be kind enough to release a few details soon. 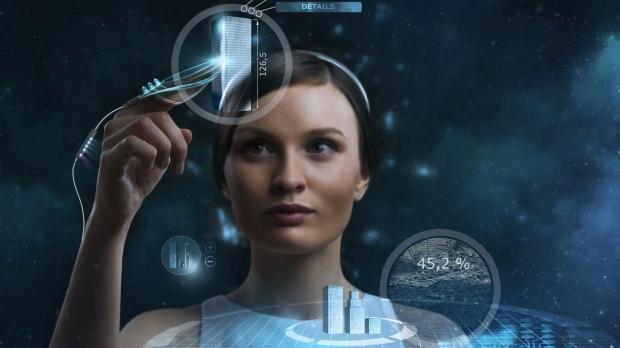