No Man's Sky is going to have a gargantuan galaxy to explore, one so big that they've had to build in-game probes to send out and explore it for them to ensure that the game is working as it should. It's so big, though, that Sean Murray, the founder of Hello Games, says that 99.9% of the planets won't even be discovered, let alone visited. 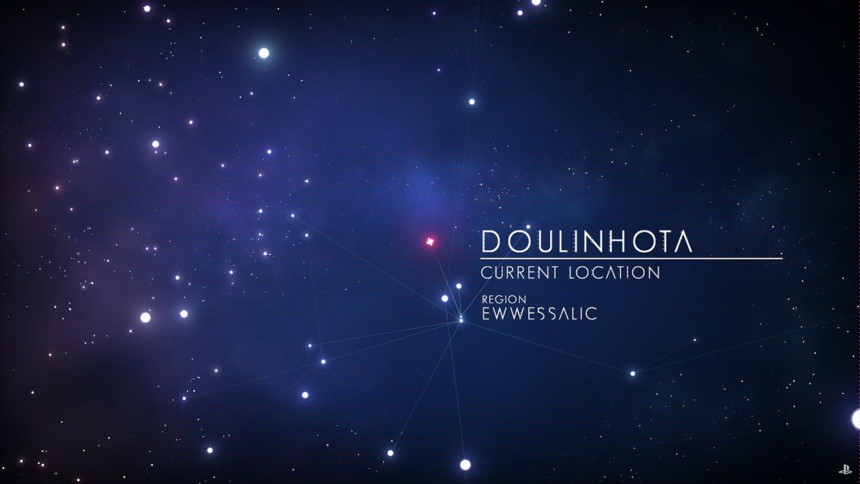 During a video interview with IGN, Murray was showing the progress of his game, he explained that there's likely to be no game guide sufficient enough to encompass absolutely everything. "When you land on a planet, like I said, no one has been there before. There is no YouTube video that you can look up, there is no FAQ, so you have to discover it for yourself. A big part of it is you can scan creatures, and when you scan them, you can name them" Sean Murray said. "It's actually a slightly sad but amazing thing that 99.9 percent of the planets in No Man's Sky I think will probably never be visited."

The galaxy is so massive due to the procedural generation technology that underlies it. They're able to generate an almost unlimited number of world's in the galaxy and even can spawn a whole ecosystem on each and every one of those world's. Infinite Kepler world's to explore, and almost literally no time to do it. There's infinite variety, though perhaps not infinite variety in stuff to do, which is always a concern in a space-sim that's so all-encompassing. 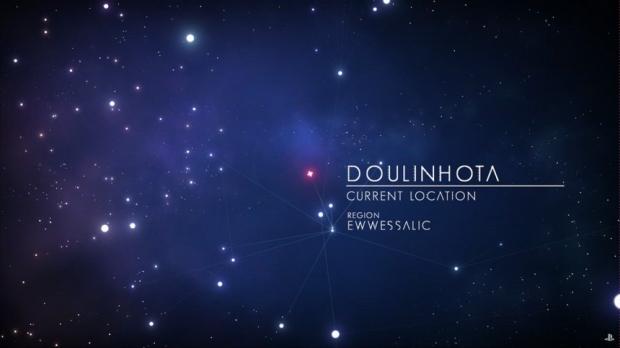