While Disney and Marvel Studios gear up for the release of 'Captain America: Civil War' later this month, the studios have already begun pimping the next Marvel franchise in the making - 'Doctor Strange', which has released its first footage today. 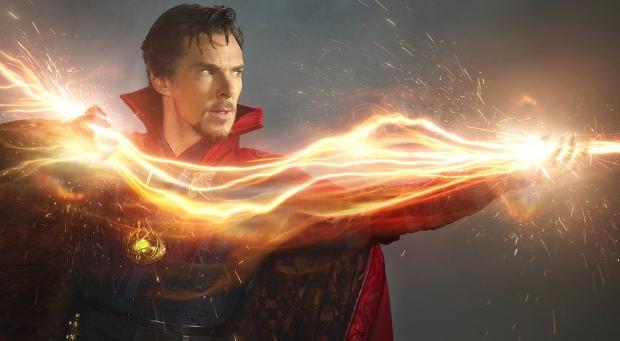