While the 'Harry Potter' film franchise proper wrapped up with 2011's 'The Deathly Hallows: Part 2', Warner Bros. have desperately been seeking to keep the multi-billion franchise going and investigating different possibilities from the rather extensive universe. Despite it's scant 42 pages of content, author J.K. Rowling and Warner settled on adapting the spin-off novel 'Fantastic Beasts and Where to Find Them' into a fully fledged trilogy of films - which has now released a brand new trailer.

Following wizarding writer Newt Scamander, mentioned in passing as the author on one of Harry Potter's textbooks approximately 70 years before the events of the 'Harry Potter' series, the trilogy is set to feature Eddie Redmayne in the lead, Directed by 'Potter' veteran David Yates. 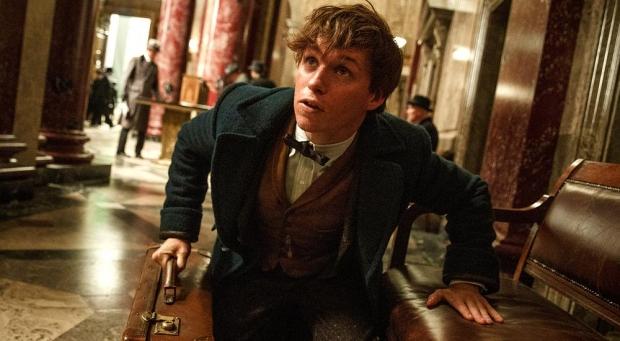 The first part; 'Fantastic Beasts and Where to Find Them' hits cinemas in 2D, 3D and IMAX on November 18.