EA has just released the first teaser trailer for Titanfall 2, giving would-be pilots a small glimpse at the action-packed sequel.

Since we know that Titanfall 2 will be released by 2017, it's no surprise that EA has started teasing the sequel. The footage is actually pretty interesting, showing a titan wielding a blade that closely resembles Cloud's Buster Sword.

Respawn and EA plan to officially showcase a Titanfall 2 worldwide reveal ahead of E3 2016 on June 12, and we'll be sure to keep you updated with the latest coverage. Unlike its predecessor, Titanfall 2 will have a "grounded, gritty, human and real" singleplayer campaign, and it'll release on all platforms--PS4, Xbox One, and PC. Respawn also recently boosted its dev team by 30% to prepare for the game.

You can always drop by the official Titanfall 2 website to sign up for news and info, too. 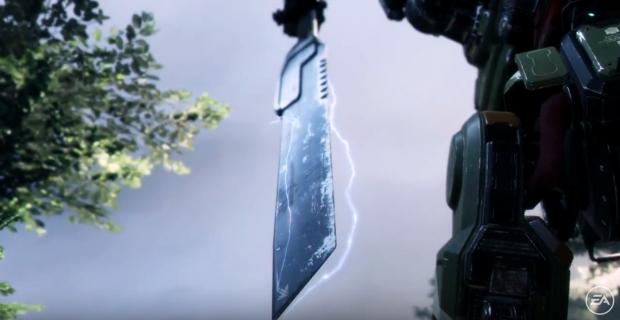