We know they're coming, but now EA is beginning to tease the next-gen Battlefield, Titanfall and Mass Effect games in a small way. 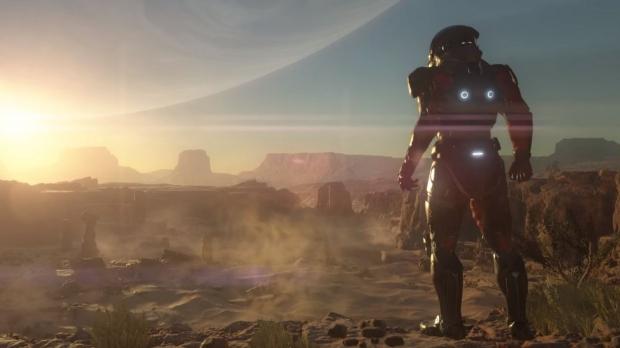 During EA's Q3 2015 financial results, the company said that Mass Effect: Andromeda, the next Battlefield, and new Titanfall games would be released before EA's next financial year - which kicks off on March 31, 2017. EA said: "Looking ahead to FY2017 ... An all new Battlefield game from DICE will arrive in time for the holidays. We are excited to have a new Titanfall experience coming from our friends at Respawn, and of course Mass Effect: Andromeda from the team at BioWare will launch later in the fiscal year".