After months and months of waiting, we finally have our first in-game look at Mass Effect: Andromeda thanks to a leaked graphics presentation.

The leaked gameplay footage is part of BioWare's presentation on Mass Effect: Andromeda's technical details, and shows off a nice range of different things including jetpacks, cinematic scenes, graphical fidelity, lighting effects, and much more.

While the presentation is short and only clocks in at less than a minute, it's still a satisfying glance at actual in-game scenes and content. That jetpack looks incredibly satisfying, and I can't wait to give it a whirl when BioWare's ships the game. 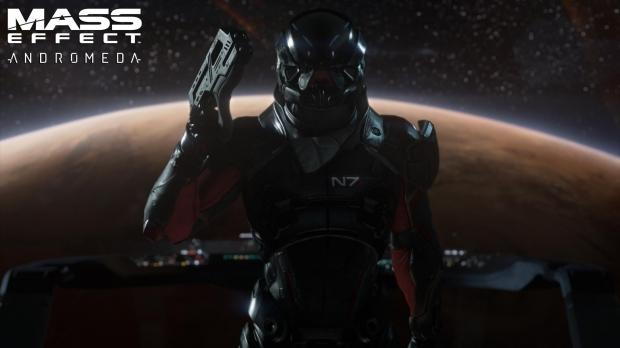