Epic Games has been at the forefront of VR since the Oculus went to Kickstarter to fund its Rift headset all those years ago, with Unreal Engine 4.11 being released - including bug fixes and updates for every major HMD on the market - including the Gear VR, PlayStation VR, Oculus Rift and HTC Vive headsets. 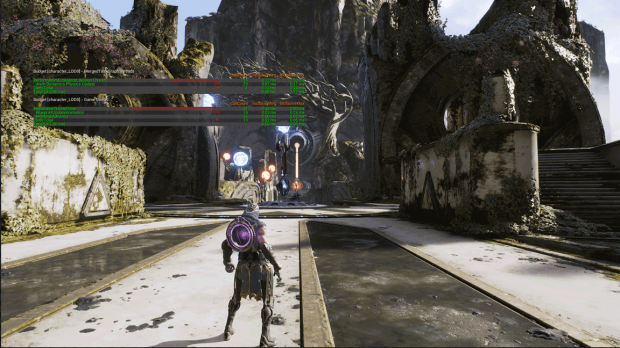 Unreal Engine v4.11 includes improvements to DX12 support as well as platform/SDK improvements for Oculus Mobile SDK 1.01 (Gear VR), PlayStation VR SDK 3 and SteamVR 0.9.12. Whilst a full version (1.3.0) of the Oculus Rift SDK is promised to take over from the current 0.8 Beta in an upcoming hotfix, reports VRFocus.

The team at Unreal Engine have said that the improvements have made the engine hit the "VR ship ready" state, which is perfect timing now that the Oculus Rift is shipping to consumers, and the HTC Vive is right around the corner.