After four years in the making, the Oculus Rift has launched today, with a flurry of VR games ready for new adventures, in a new dimension - or should I say, reality? 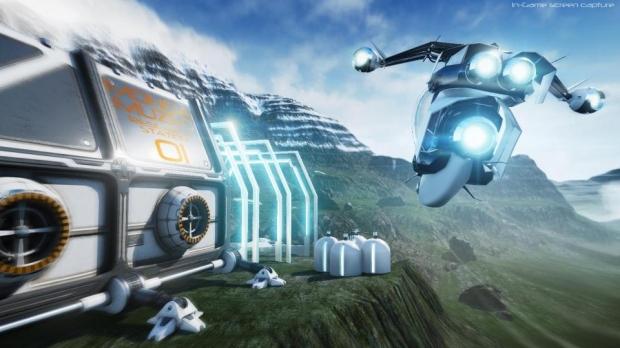