One of the three founders of Intel, Andrew Grove, has died at 79. Grove served as company president in 1979 and became CEO in 1987; he served as Chairman of the Board from 1997 through 2005. He is remembered as a hugely influential figure in the world of technology, an excellent manager, and and as an author, public advocate for Parkinson's disease research, and philanthropist (he once donated $26 million to establish the Grove School of Engineering in New York, to name one venture). 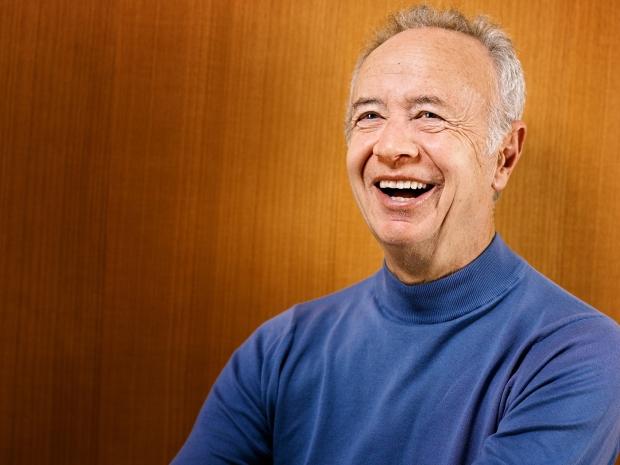 "We are deeply saddened by the passing of former Intel Chairman and CEO Andy Grove," said Intel CEO Brian Krzanich. "Andy made the impossible happen, time and again, and inspired generations of technologists, entrepreneurs, and business leaders."

Grove is credited with shifting Intel's focus from memory chips to microprocessors, and making Intel into the widely known brand it is today. With his leadership, Intel created the 386 and Pentium processors, which are partly responsible for the ubiquity of the PC today.

Grove was married to his wife Eva for 58 years. Together they have two daughters and eight grandchildren.